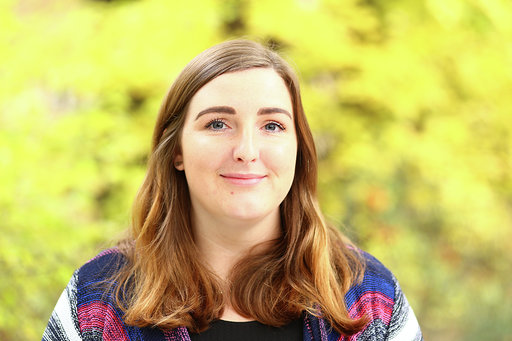 Alice Richings has been working at the Platanus Kindergarten since 2017. She was born in England and grew up in the Peak District countryside. At the University of Salford, Manchester Ms Richings studied German, Spanish, Arabic, and TESOL (Teaching English to speakers of other languages). In 2015 she came to Berlin and worked with the language school “Sprachcenter Mouroum” where she taught English to German children (3-8-year-olds). She then moved to southern Spain where she studied translation at the University of Granada. After finishing her degree, she permanently relocated to Berlin and started working in the Platanus Kindergarten Nursery. Some of her passions include travelling, dancing, sport, and learning languages.