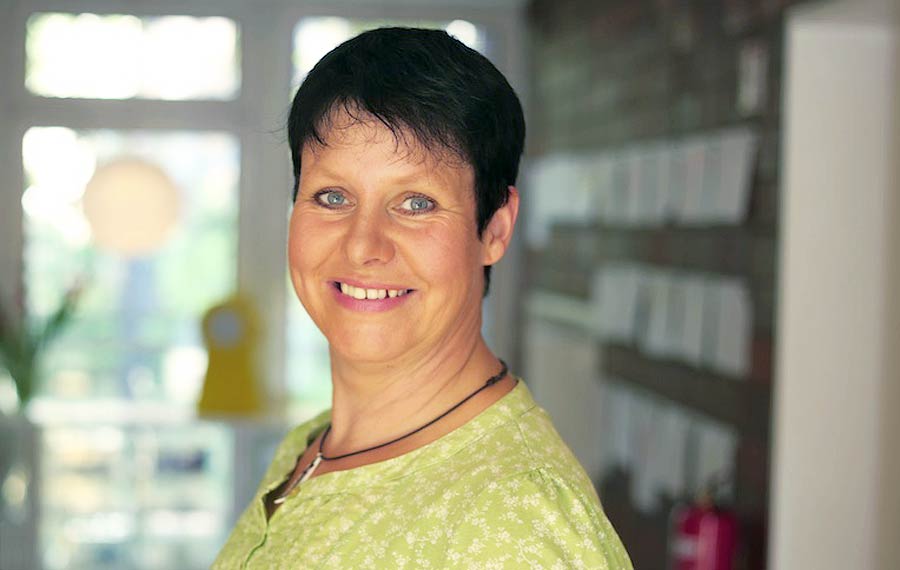 Wilja Richter supports and represents the Head of the Kindergarten in all tasks at Benjamin-Vogelsdorff-Straße 1 and is the Erzieherin of the ‘Explorers’ kindergarten group. She completed her Abitur in 1992 and subsequently completed her studies as both a teacher for early years and an Erzieherin at the Instutut für Lehrbildung in Berlin. Afterwards, she worked as an Erzieherin in the special needs centre in Berlin-Hohenschönhausen. In 1996 she decided to complete further studies to become a remedial teacher and completed an integrated internship at the Kinder- und Jugendpsychiatrischer Dienst. She then worked for 13 years as a remedial teacher at the Caritas Wohnen in Berlin and accompanied children and teenagers with impairments and challenging behaviour in their everyday life. She was also active as an engaged and enthusiastic Art Project Manager at the same location. Wilja Richter has worked at the Platanus Kindergarten since 2012. She lives with her family in Pankow.