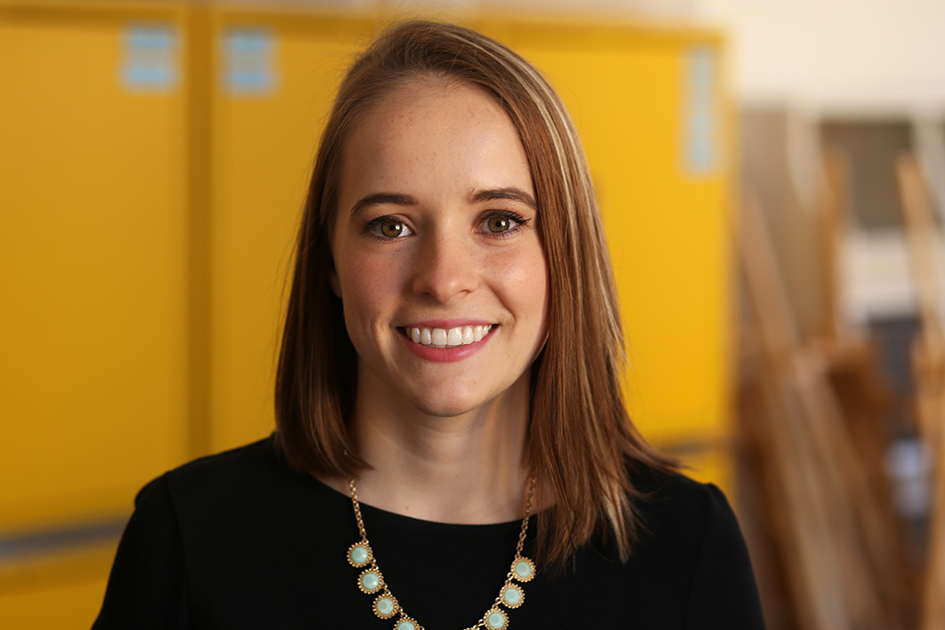 Brianna Sejnoha, as a member of our school leadership team, is responsible for the children as well as for the teacher team in Years 1 and 2. Ms. Sejnoha was born in Mitchell, South Dakota, USA and later attended Augustana University in Sioux Fallls, South Dakota. She graduated in 2015 with degrees in K-12 Art Education and Modern Foreign Languages. In 2016, she moved to Potsdam, Germany where she taught art in grades 8-10 at Evangelisches Gymnasium Hermannswerder. In 2017, she moved to Taichung, Taiwan to teach art in grades 7-12 at Ivy Collegiate Academy where she also served as department lead. Then, in 2018 she returned to Germany and began teaching art in Years 1-10 at Platanus Schule. In her free time, Ms. Sejnoha enjoys painting, ceramics, singing, and hiking.