Class 5a take a trip to Malaysia 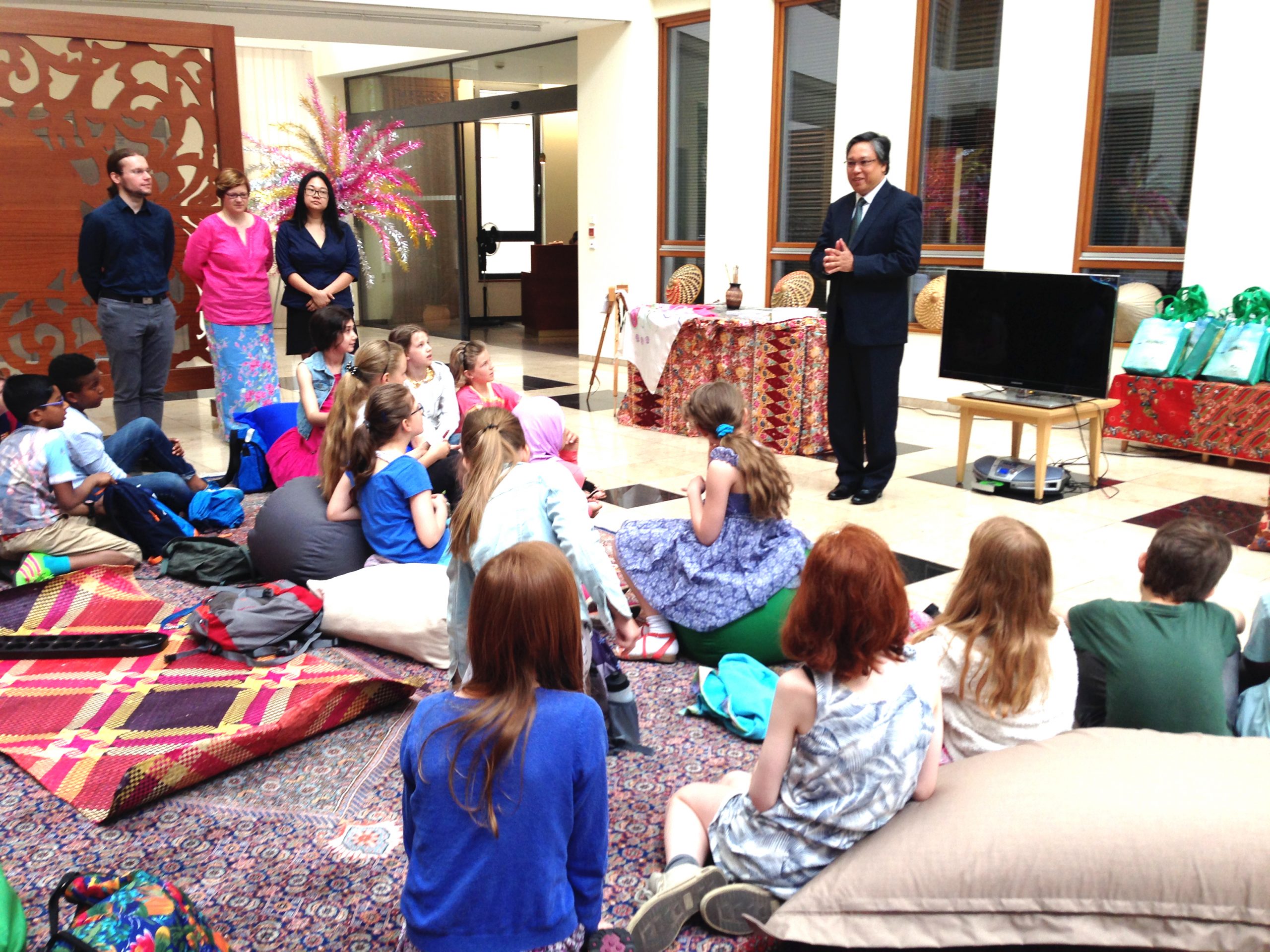 May 24th, 2015 • During our project week on „Dealing with Diversity“, class 5a were allowed to visit the Malaysian Embassy.

Our children took part in a special education program for school classes there. On this day, they learned a lot about the country and its cultural diversity and had a lot of fun in the process.

The programme of the day began with six different stations, where the children could try out typical Malaysian activities, like, for example, cook and taste traditional specialties, various traditional hand crafts, repainting paintings that are typical to the country and playing typical Malaysian games. Then we were invited to lunch, consisting of fried Mihun noodles and cake and everybody, even the teachers, received a small gift bag. After many, many photos were taken, the children of the 5a class were given a gift of a cuddly toy (a long-nosed monkey) as a mascot in memory of this fantastic visit.

The children were high-spirited at the end of this special day and learned a lot about this tropical country in South East Asia. All of the students even wrote letters to the embasy to thank them personally. 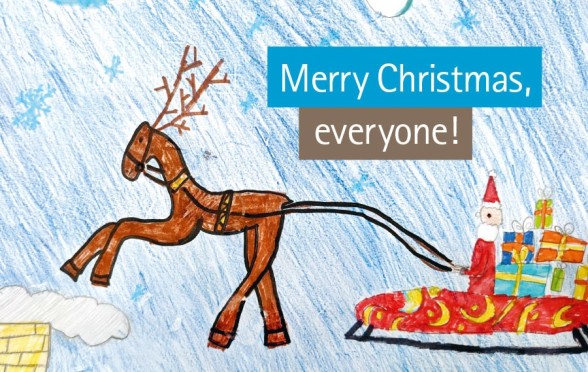 Dear children, parents and colleagues, Today is already our last day of school and we would like … END_OF_DOCUMENT_TOKEN_TO_BE_REPLACED 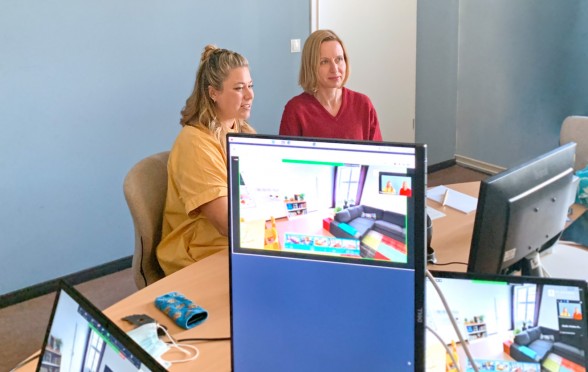 Unfortunately, due to Corona, we were unable to offer guided tours of our entire building for guests to observe classes … END_OF_DOCUMENT_TOKEN_TO_BE_REPLACED 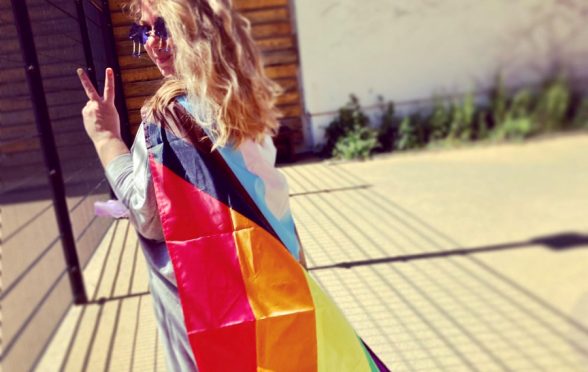 Are you ready for some Spirit?

After all the exhausting last weeks and months, we were in the mood for variety, fun and craziness. Our … END_OF_DOCUMENT_TOKEN_TO_BE_REPLACED 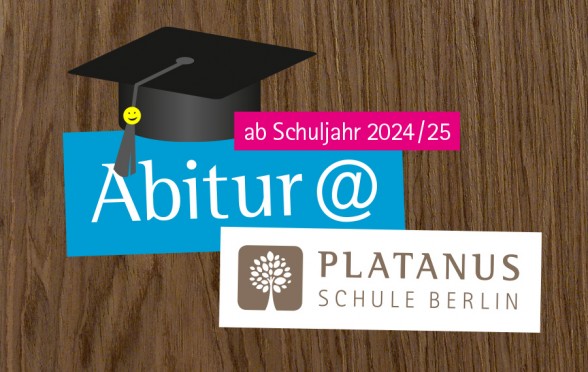 We have great news: Starting in the school year 2024/25, all students at Platanus Schule Berlin will be… END_OF_DOCUMENT_TOKEN_TO_BE_REPLACED 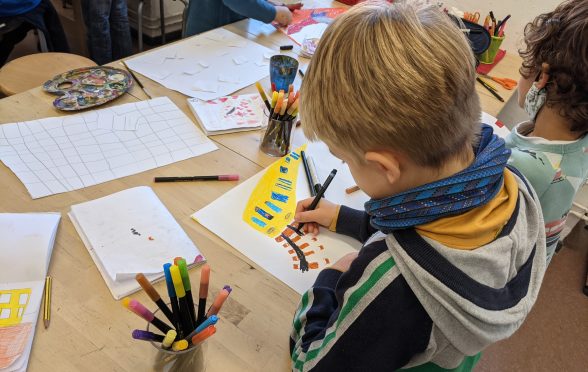 Our Art Lessons: At Platanus, we TAB!

What is TAB? TAB is an art education concept which allows students to take more ownership over the … END_OF_DOCUMENT_TOKEN_TO_BE_REPLACED 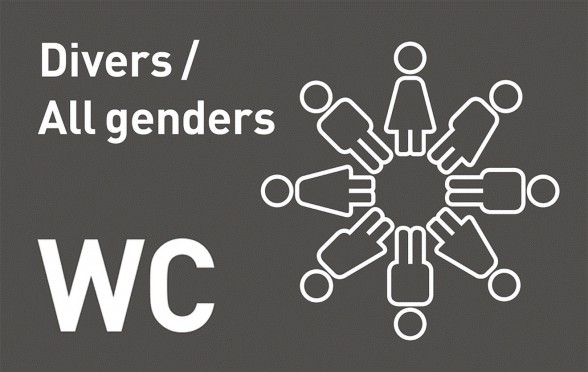 Why do we present a restroom sign on our website? Because it’s a symbol for diversity in our school, and that’s… END_OF_DOCUMENT_TOKEN_TO_BE_REPLACED
more news
Platanus Schule Berlin | Platanus Kindergarten | Come in – We’re bilingual
click here to jump to page top